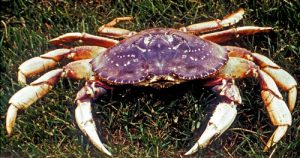 Washington State’s commercial Dungeness crab fishery will open in coastal waters Jan. 15 after a six-week delay, according to Washington Department of Fish and Wildlife (WDFW).

WDFW delayed the fishery opening, initially scheduled Dec. 1, to allow more time for crabs to fill with meat and to coordinate coastal openings with Oregon and California. Fishery managers estimate crab will have adequate meat in their shells by Jan. 15 to proceed with the opening.

The Washington non-tribal commercial crab fishery was valued at $52 million during the 2016-17 season.