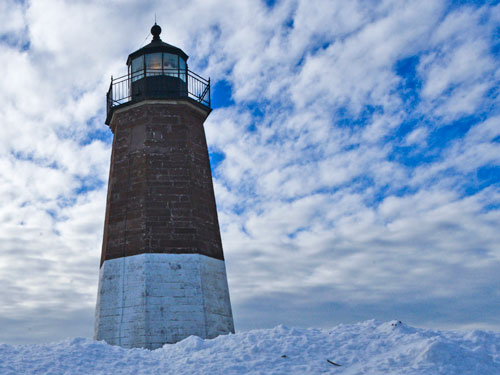 Rhode Island’s commercial fishing industry is one of the oldest in the nation. The smallest U.S. state, Rhode Island has 40 miles of coastline and nearly 400 miles of tidal shorelines.

Among the most valuable species are Atlantic sea herring, sea scallops, lobster, monkfish, and squid.

Rhode Island is the top Atlantic state for squid landings. Fishermen harvest loligo squid in the Atlantic, from New England to North Carolina.

Shellfish harvesting is another component of the state’s seafood industry. The quahog clam is designated as the official state shell.